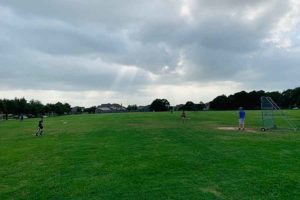 General Meeting Information:
The Board of Directors for Harris County MUD 397 meets each month at either Bradford Creek Clubhouse, 15011 Fairfield Green Circle, Cypress, Texas 77433 or the office of Norton Rose Fulbright US LLP, 1301 McKinney St., Suite 5100, Houston, TX 77010. Meetings are typically held at 4:00 p.m. on the fourth Monday of the month, and are open to the public. A videoconference option for residents may be available. Please check the agenda posted on the website to confirm details of the meeting you want to attend. The Board welcomes and encourages District residents to attend.